Feb
14
by Jacobg1998 at 3:16 AM (5,328 Views / 8 Likes) 50 Comments
Havoc Horizons
Havoc Horizons is almost here! In HavocMC's variation of the classic Skyblock gamemode, team up with friends to survive on a small island with limited resources. Through developing your island and selling items at the shop, unlock further island expansions to grow your empire. The official Beta release of Havoc Horizons will be later this week, so stay tuned!

Hell Night Contest
The 100% official time and date for the Ultimate Hell Night contest will be this upcoming Saturday, February 18th at 6:00PM EST. Anyone who qualified (the official list can be found here: http://pastebin.com/BY1J1XZR ) should be there at least 10 minutes early. Also, the entire event will be streamed live on our official Twitch page, which can be found here. 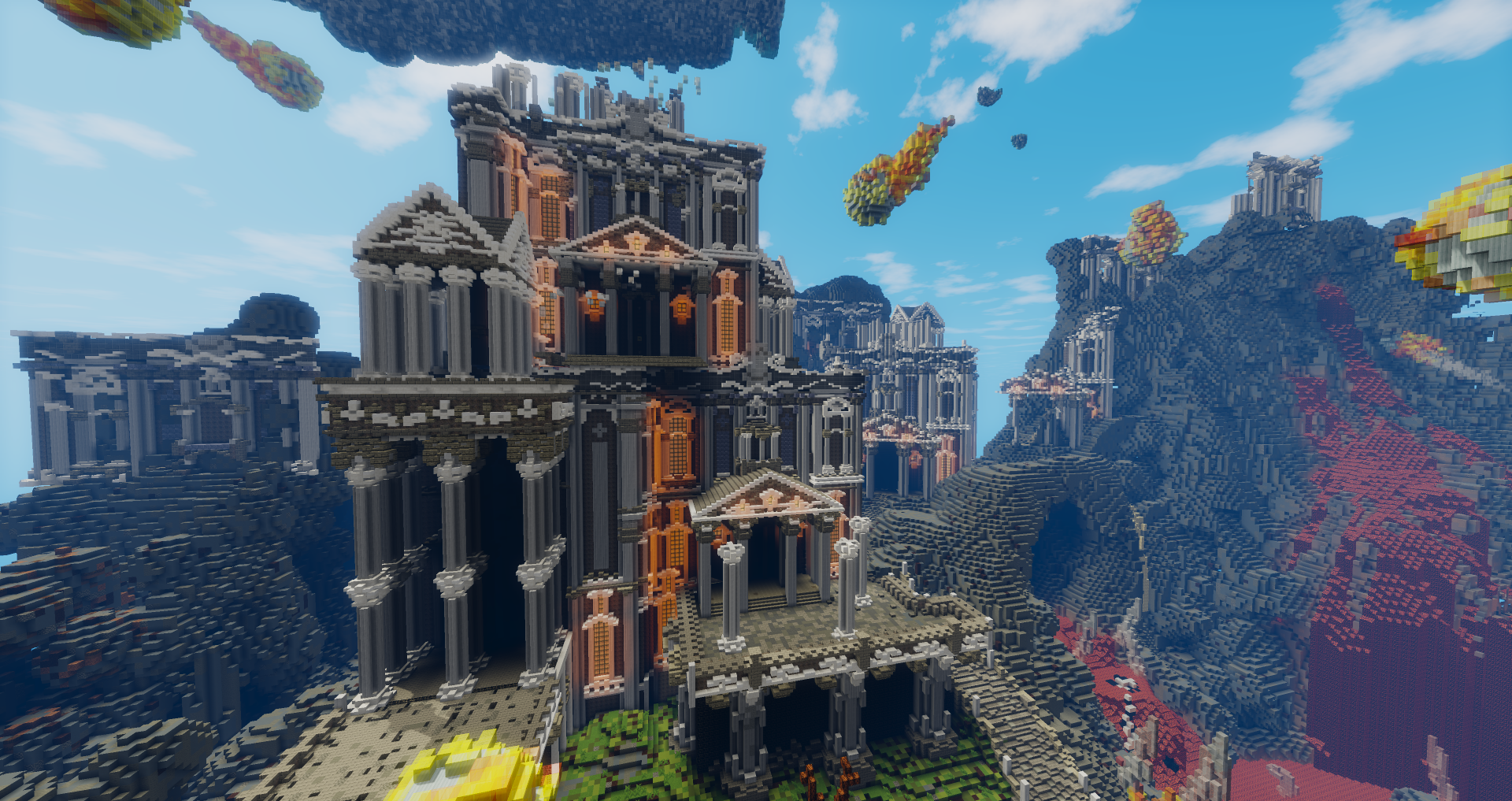 by Jacobg1998 at 1:38 AM (3,664 Views / 11 Likes) 22 Comments
Detailed Build Contest
Our Detailed Build Contest has come to a close. We had some of our best submissions yet, and choosing our top eight favorites was a difficult task. Without further ado, here are the winners.

Thank you to everyone who participated, and be sure to hop onto Map Maker (/server mm-1) to check out the winning maps!

Hell Night Contest Update
There are only three days left in the Hell Night Contest qualifying period, and a few people have addressed concerns about the time of the final game. Because of this, we have...
Continue reading...
Feb 5, 2017

Ranks Updates, Support Tickets and our Biggest Sale Yet! 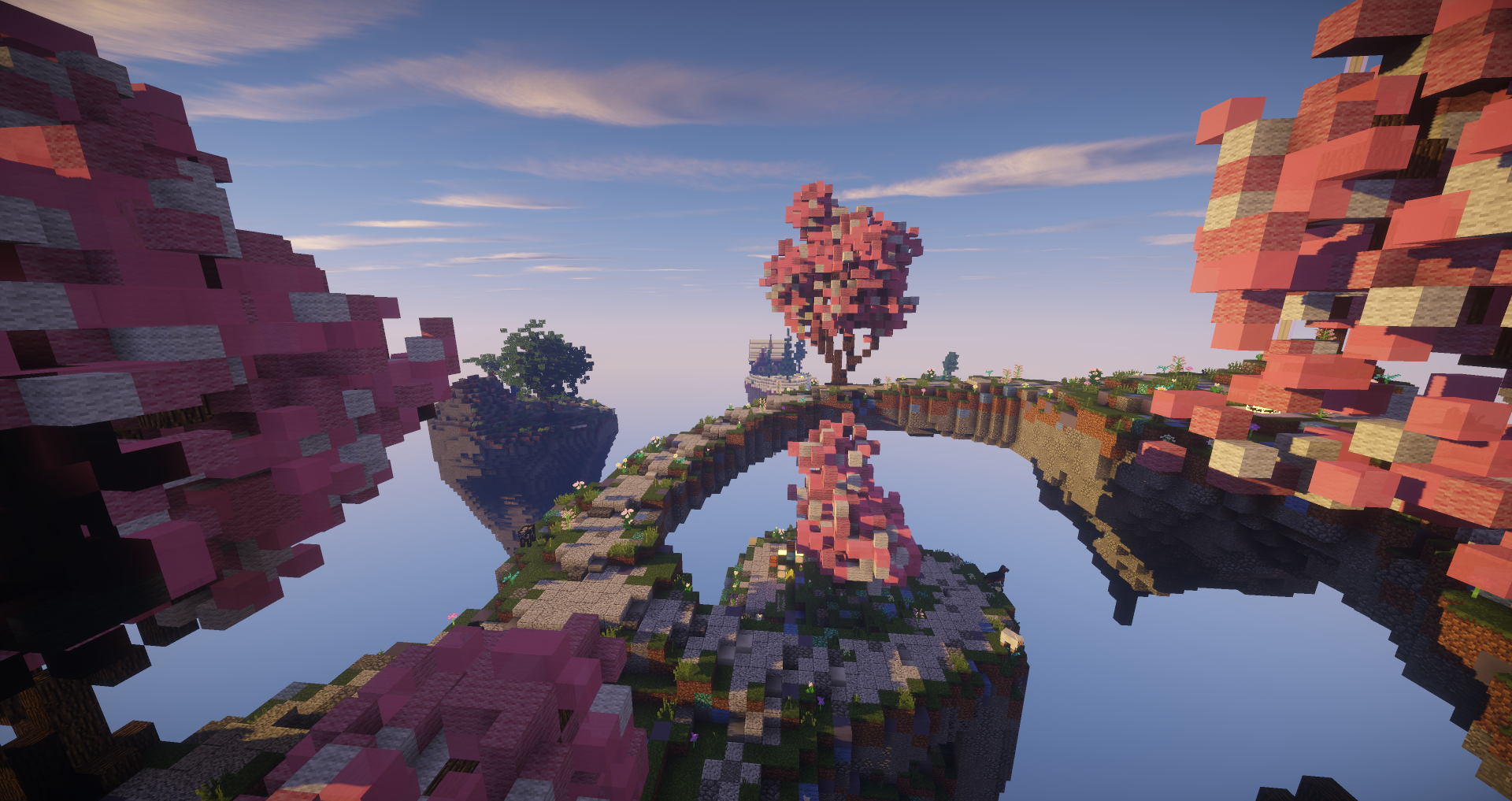 by Jacobg1998 at 3:32 AM (7,014 Views / 13 Likes) 62 Comments
Rank Changes
Hey everybody! As many of you have likely already noticed, ranks have been updated server wide. Now I'd like to start of by saying, nobody lost any perks. In fact, anyone who previously had a rank has either gained perks or received free crates. For a full list of the rank changes, see below.