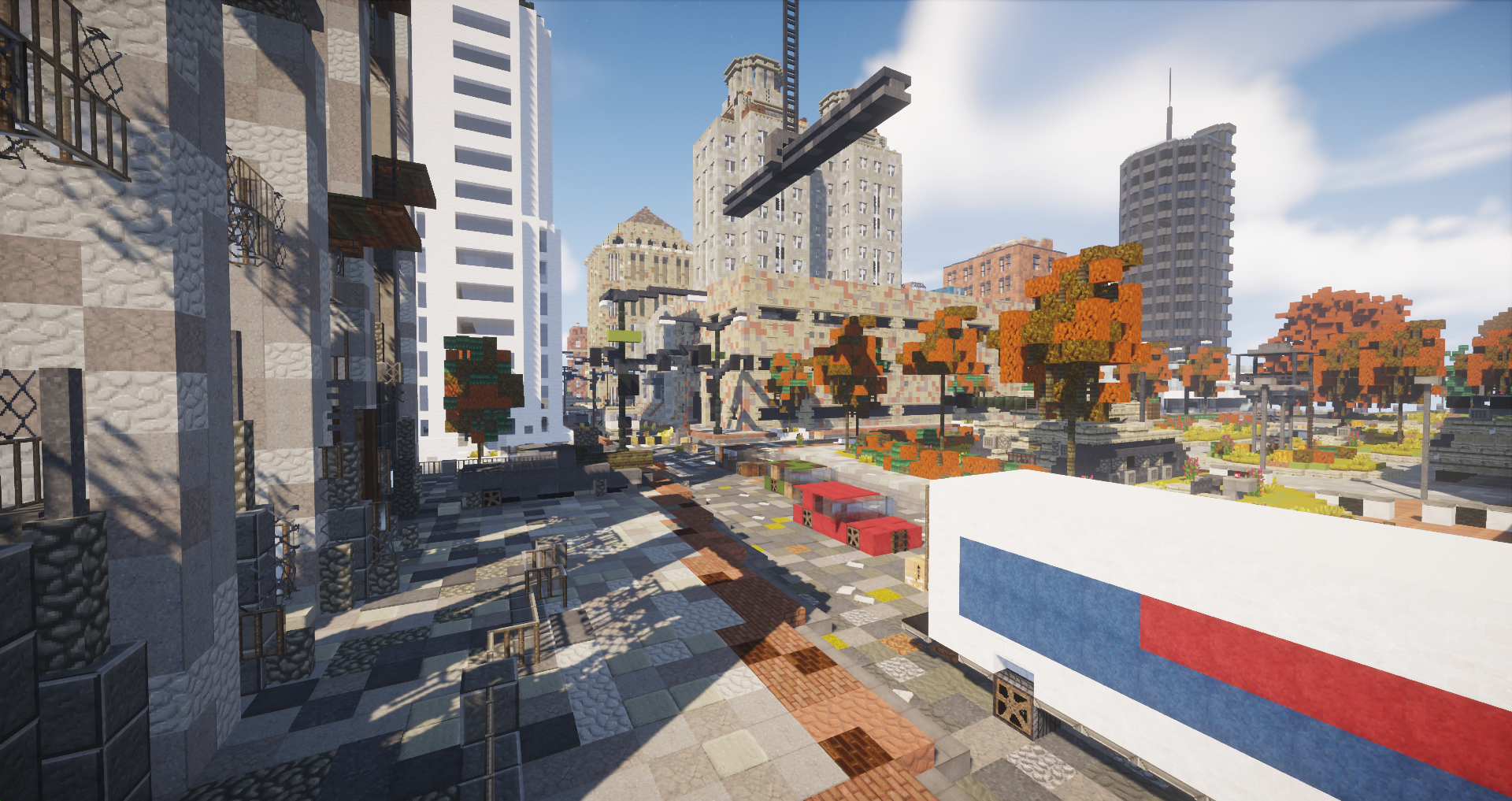 by Jacobg1998 at 8:36 PM (197 Views / 2 Likes) 14 Comments
Along with this upcoming update, there is going to be a reset. The reason for this is that there have been many item and money dupe glitches since the last reset, which has led to an unbalanced economy. Additionally, many items are being changed in this update, which would result in a lot of broken/ glitched items if they are not reset.

Players on the normal TMD servers will be able to save any Legendary Weapons and Juggernaut armor that is in their Standard Vaults. All other items will be reset with this update. Also, any Crates purchased since December 1st will be given back to players to be reopened shortly after the update. Say for example you purchased a Legendary Crate on December 5th and opened it on the same day, you now receive another Legendary Crate once this update is released.

Things that Will be Affected in the Reset 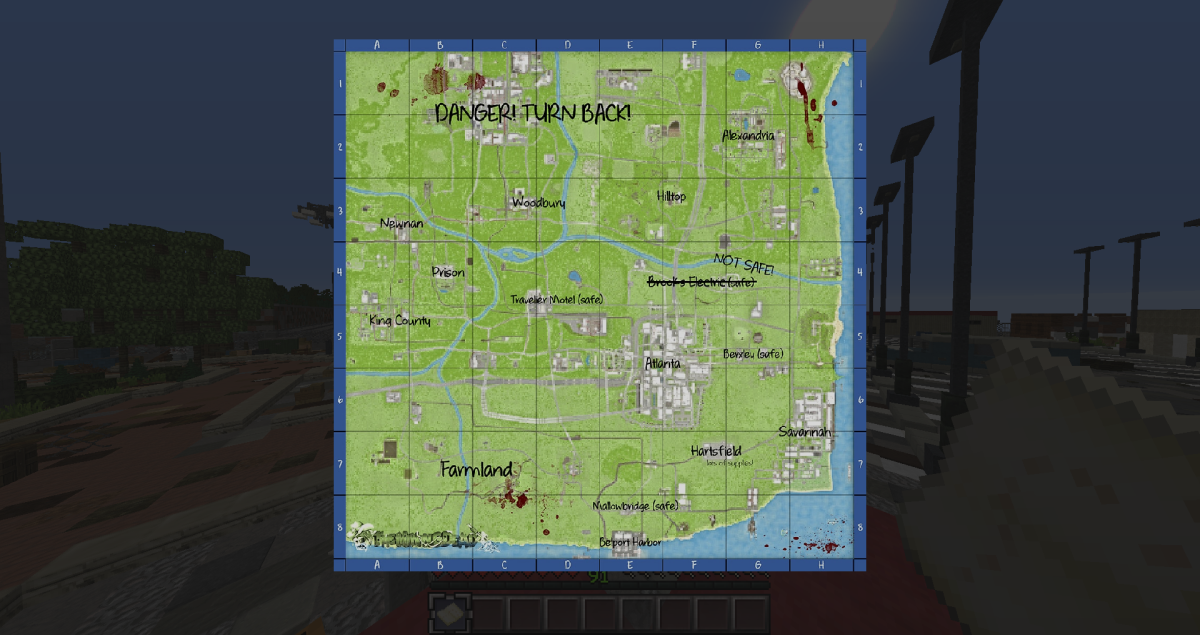 We've got an exciting new update which has just been released on all TMDPVP and TMDPVE servers! This update includes a variety of changes to TMD combat and introduces a couple of exciting new items.

Combat Changes
We have officially updated to our new combat system, which has been being testing on the Practice Server. This updated systems bring a variety of changes listed below.

Auto Nerfs & More!
- When selling items back to the NPC shops, you now get 3x the money. Plus, ammo is now half the cost.
- Walkers will now drop twice the money.
- On the topic of EXP, Leveling is now much less exponential, and leveling will be easier. At higher levels, leveling has become almost unobtainable, so this will lower that ceiling a bit. This was already announced, but I’m reiterating it here.

Voting Changes - Slot Machines!
- The Voting System on TMD is getting revamped! It will now be a slot system to match Towny, and will hopefully be more interesting than getting a can of soup and an M9. Voting Crates have been removed.