Progress Update #3 (8/17/2016):
We are very close to releasing it, and planned to multiple times. Right now, we're pretty much in the adjustment period. We have everything we wanted for beta done, but we've found some aspects need tweaking to make them more enjoyable.

Progress Update #2 (8/17/2016):
We had a setback where we had to recode some force stuff. It is nearly finished now, and we will continue with the rest of the needed stuff. 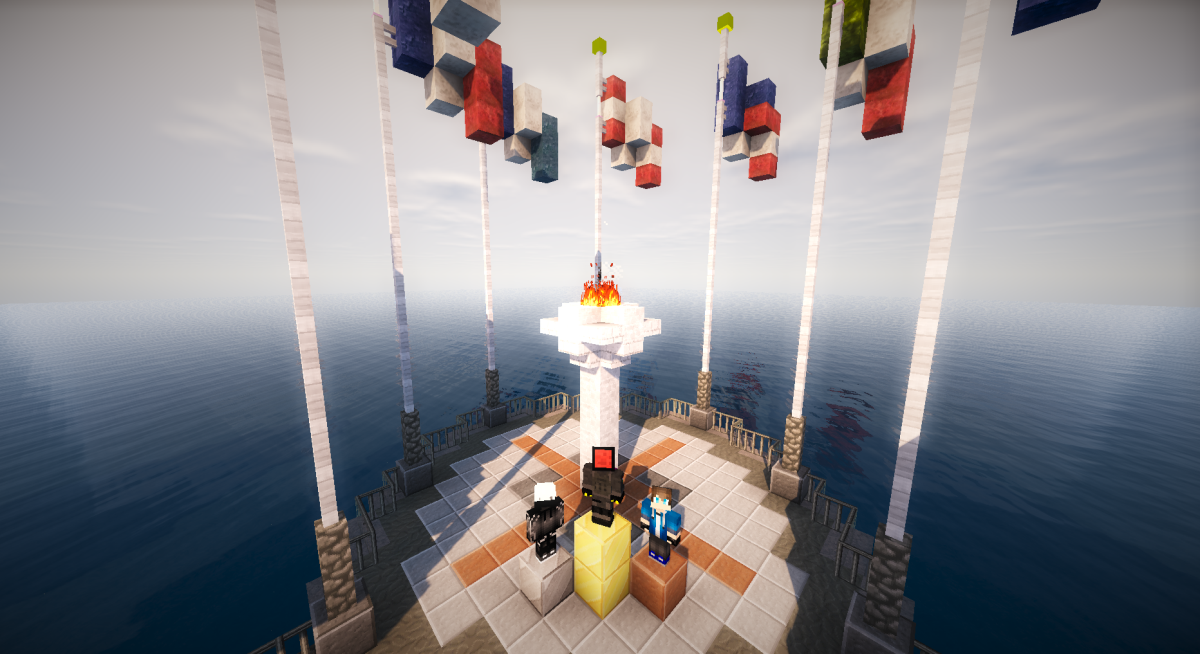 Today marks the start of the month of August! This means that all monthly bonuses are refreshed! Today is also the last day of our 25% off sale in the shop so be sure take advantage of that while you can! Unfortunately the new month also marks the end of the double voting reward event, but you sill still get voting crates for every vote and a bonus crate every 50 votes!

The end of July also marks the end of our July voting contest and the beginning of our August voting contest! The winners for the month of July are listed below. Any of these winners can expect to have a message in their inbox with details on their reward later today! 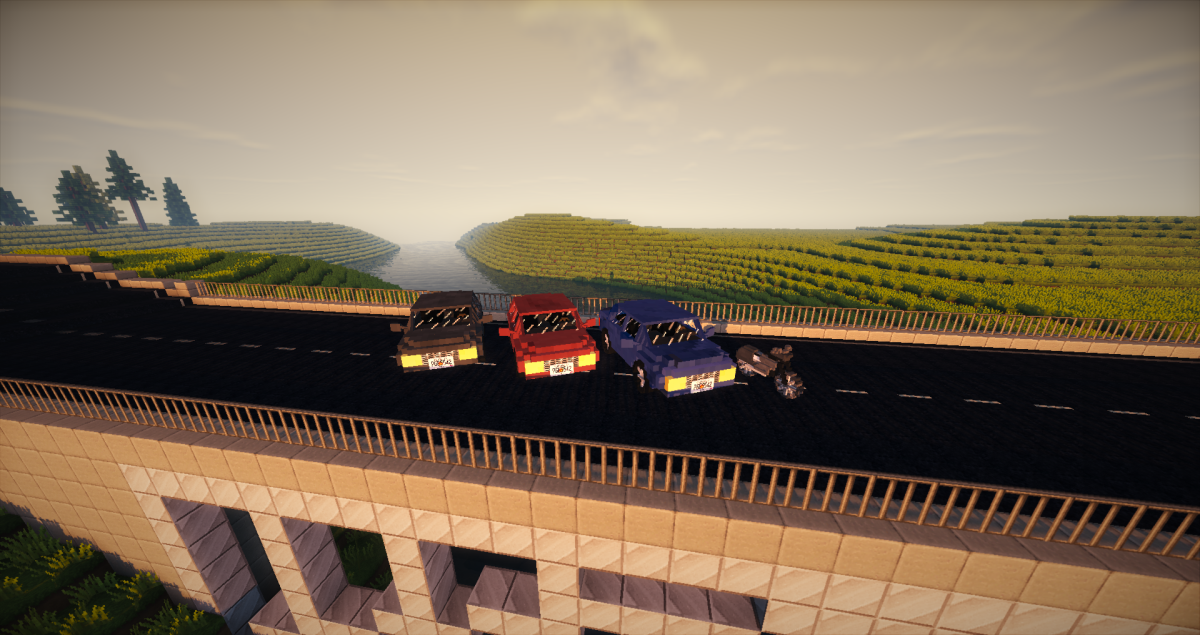 Cars have come back to The Mining Dead! We know this has been long awaited by many and we thank you for your patience. These vehicles spawn in certain loot chests around that map so keep an eye out for cars / motorcycles wherever you go! Vehicles may also be purchased on our shop in the form of crates, giving 3 vehicles per crate. Cars can hold 4 people each while motorcycles can hold 2 people each. We're looking to add more vehicles and features to these vehicles in the future, so keep an eye out for that!

Some minor bugfixes were also conducted, the main one fixing a bug where when a player had a locally downloaded version of the server resource pack on and went to the hub they would time out when the hub tried to clear their pack. The Time-out would also occur when the player connected to a TMD server and chose downloaded pack as their resource pack option. we hope this helps anyone who...
Continue reading...
Page 31 of 32
XenPorta © Jason Axelrod from 8WAYRUN.COM
Special Deals